Behind the Brand: Ishana Rai Sethia of Label Ishana

Clearly, it referred to the traditional Japanese overgarment, a culture she is not part of. Furthermore, it was rather offensive to see her proceed to apply a trademark to the brand name. Not just trademarking the word ‘kimono’ but eight different variations of it, without realising the word’s provenance. 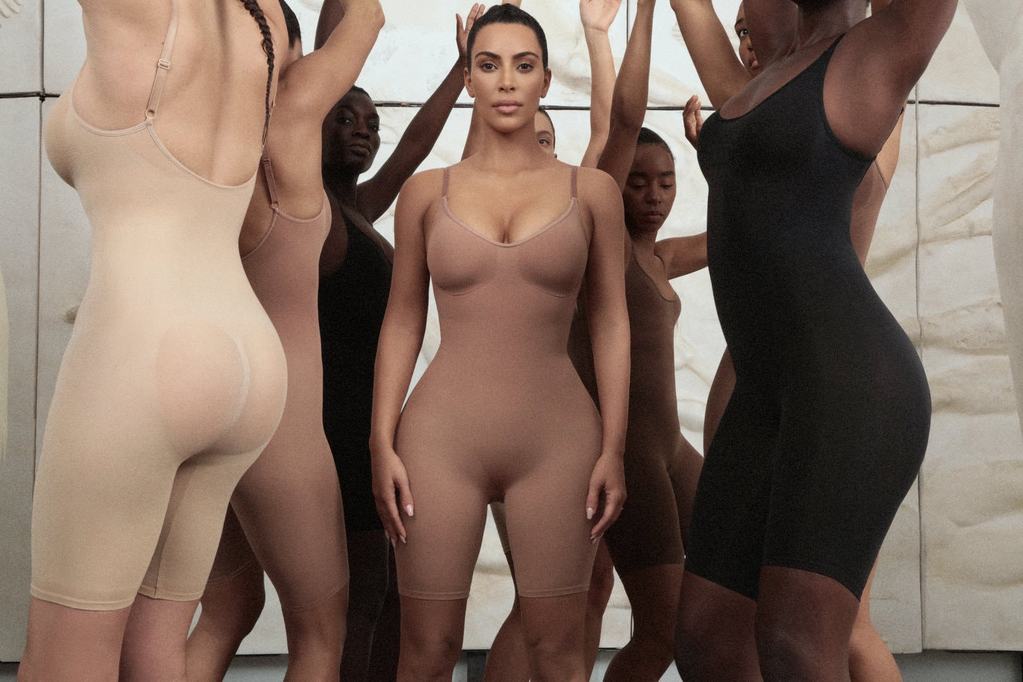 Needless to say, this culturally insensitive launch has ruffled a few feathers.

Appropriation of my native Japanese culture is nothing new. However, it builds upon my frustration each time I see more brands and celebrities using culture as marketing stunts. Kim’s move is far more than problematic – it points towards deeper, underlying issues of ethics in the fashion industry.

So, what’s the issue with cultural appropriation?

Where do I even start? The biggest issue here — one that has me and thousands of other individuals around the world riled up — is that Kardashian has the audacity to apply to trademark the word “kimono” as if it were her’s to take ownership over in the first place.

Kimonos have existed since the 16th century. Kimono-making itself is a dying craft and the artisans involved in it are ageing. Making matters worse, the Kimono makers at risk of appropriation, have no say in the matter. Primarily because the discourse surrounding Kim’s new shape wear is on social media, not frequented by elderly traditional artisans.

Wearing a kimono is also an art form. Before my coming-of-age ceremony this year, a traditional Japanese ceremony celebrating one’s 20th birthday, my mother educated me on the art of wearing a kimono. From the way the obi belt is tied at the back which, if done well, signifies how ‘stylish’ you are to the length of the sleeve (traditionally longer for young people, shorter for older people). I’m not here to trivialise underwear, but one point has to be made clear. Kimono is traditional formal wear in Japan for special occasions, passed down through generations — not underwear.

A history of ‘borrowing’

The marketing, PR and fashion industries have a long history of blatant cultural appropriation. Remember the Dolce & Gabbana advertisement of a Chinese model eating pizza and pasta with chopsticks that sparked outrage? The marketing agency behind the ad and Dolce & Gabbana itself are equally culpable — the former for creating the infamous ad and the latter for allowing it to represent their brand.

Gucci is another example that was recently in the news about some cultural insensitivity when they released a line of Sikh turbans. The problem lies in the fact that there is simply no diversity, specifically ethnic diversity, both within the marketing agencies that they outsource their advertisements to and among the executives working at these fashion brands.

If Kim and her marketing team are aware of the controversy her underwear line could cause, it’s even more problematic. Publicity stunts work for many brands. For example, Missguided recently launched the £1 bikini, using the outrageous price to shock consumers into purchasing their items. Despite an outcry from the sustainable fashion community on social media, it’s since sold out.

It’s one problem if celebrity influencers like Kim promote new products to a large unaware following. But another to find consumers who either overlook the problematic aspects or don’t see them, and make a purchase. She will always gain more than she loses.

Kim Kardashian West cites she was inspired to create her line because she “couldn’t find a shape wear colour that blended with [her] skin tone”. She’s marketing her brand in a positive light, campaigning for inclusivity. However, that message falls flat in lieu of her ignorant behaviour.

Her argument makes me think of unethical fashion brands selling cheap t-shirts with slogans that endorse female empowerment. You cannot campaign for female empowerment while wearing the clothes that exploit them. Likewise, you cannot be inclusive if you’re undermining the culture of people who could potentially purchase your products.

“You cannot be inclusive if you’re undermining the culture of people who could potentially purchase your products.”

25 sustainable resolutions to inspire you for 2023

While her target demographic might not be towards the Japanese, it does not excuse her insensitivity. The whole point of inclusive marketing is to be inclusive to everyone, regardless of where they come from.

And yes, people are criticising Kim but what about the numerous celebrities endorsing the brand in the comment section of her Instagram and Twitter posts? It’s unlikely that they will be on the receiving end of the criticism, even though they are supporting Kim’s decision, including her choice to name the label “Kimono Intimates”.

Imitation is a form of flattery, and the fashion industry is filled with (bad) imitations. Is anything truly original? Designers don’t get ideas off the top of their head; often finding inspiration from other designers and cultures, including traditional clothing. We see jackets and gowns take the ‘kimono’ silhouette. Now, the obi now universally describes a fabric belt. I’ve been quite open to the idea of designers using the term ‘kimono’ for their pieces, partly because although being wearable over garments they look completely different from the authentic design and they don’t rip off the original craft.

But Kim obviously crossed the line here because she applied to trademark it. If there was one good thing that came out of this controversy, it is that it has served as an opportunity for me to reevaluate my appreciation toward my own culture and question what the line between cultural appropriation and appreciation is. I hope this serves as an opportunity for Kim Kardashian and her supporters to rethink their cultural values as well.

**Update: Kim Kardashian West has since responded to criticism in a statement made to the New York Times. She clarified that her line is “built with inclusivity and diversity at its core,” and that she never meant to disrespect the traditional Japanese Kimono. However, she has no plans to rebrand the products and will continue to wait for trademark approval.

***Update: In response to mounting criticism and an open letter from the mayor of Kyoto requesting for her to respect the fact that the kimono is a “traditional ethnic dress”, Kim Kardashian West has announced her decision to rename the brand in a series of tweets. She stated, “My brands and products are built with inclusivity and diversity at their core and after careful thought and consideration, I will be launching my Solutionwear brand under a new name.”

Behind the Brand: Ishana Rai Sethia of Label Ishana