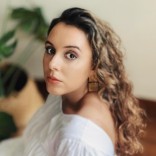 Susannah is a fan of prints, sunshine and dogs. The…

Growing up in Asia, Cassandra Postema was the product of east-meets-west upbringing. After graduating from a fashion & print degree course at Central Saint Martins in London, she was inspired to start a socially responsible label.

After her first venture didn’t go as planned, fate led her to take an inspiration trip to Cambodia, where she discovered families recycling brass from exploded bombshells leftover from the war. Inspired to create a meaningful business and make an impact, she founded EMI & EVE jewellery, which now provides work for local artisans and supports landmine clearing. 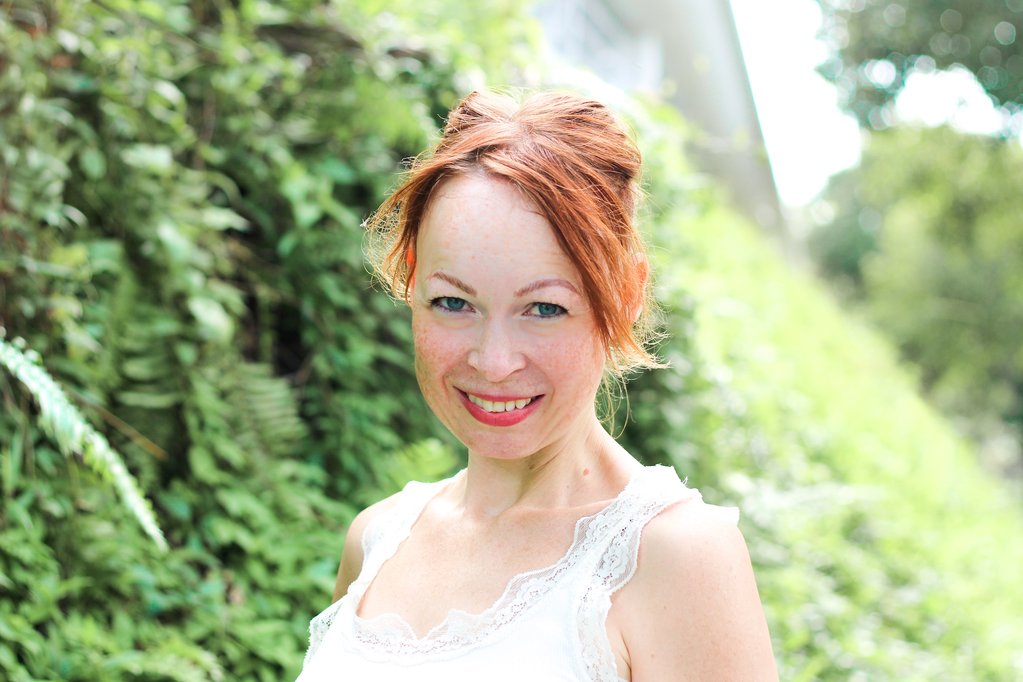 Tell us about your background and your connection with Asia.

I was born in the Netherlands, but my family moved around a lot. During most of my primary school years, we lived in Singapore. My parents took us to a different country in Asia every summer holiday. As a result, I think I’d visited most of Southeast Asia by the age of 10!

I studied fashion and print design at Central Saint Martins in London, where I graduated with a printed upcycled wool collection. I’ve always been inspired by Southeast Asian textiles and crafts, and interested in using my skills to create meaningful design concepts involving recycling and handcrafting. But I always wondered – how could I bring that into the mainstream market?

After discovering the negative impact of mass production first hand, I took on board what I had learned and wanted to try and bring a sustainable brand to market. When my first accessories line, which focused on recycling and social impact and was sold at Anthropologie, didn’t take off, I was eager to put what I had learned to good use in my next venture. At the same time, a friend of mine was doing some work with garment factory audits in Cambodia and suggested I come and visit some of the many non-profit organisations working there. That’s how I met the first family who recycles exploded bombs to make jewellery.

So what then led you to found Emi & Eve?

The idea that you can turn adversity into something beautiful is a concept that crosses cultures and languages. I discovered that the ERW’s (exploded remnants of war) happened to be brass and that makes them great for jewellery design. Inspired by the idea of repurposing them into something beautiful. I think that providing jobs and reviving a cultural vocation at the same time are strong pillars to build a meaningful business. 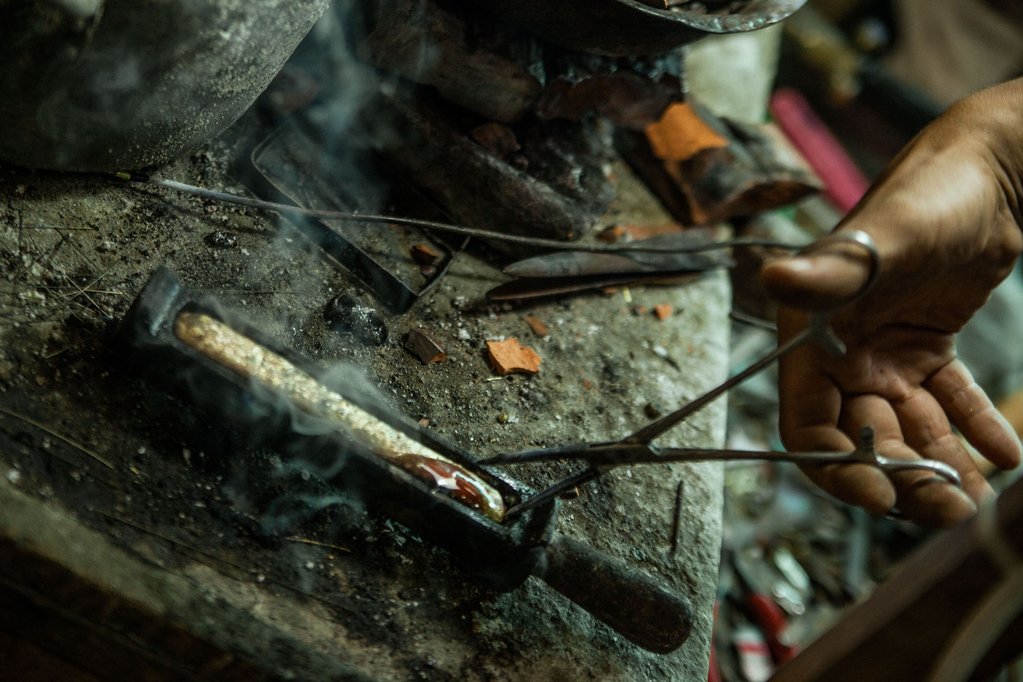 There’s a lot that goes into the design process. Can you describe what happens behind the scenes?

It’s difficult to meltdown and flattens the brass we use before we even start to work with it. It would be easier to buy a flat sheet from the market! Thankfully, our suppliers have the same mindset as us: to show the world it’s possible to make something beautiful out of the bad story of war Cambodia has become saddled with.

We work with various different workshops and individuals to make our jewellery. In Siem Reap, we work with a social enterprise called Ammo which provides jobs for young adults coming out of a street kids project. They melt down bullet casings from an army base. Another supplier is a one-man band in a hidden alley near our head office in Phnom Penh. He has his own source of 1944 artillery shells and casings.

Can you explain more about the impact your brand has on the community you work within Cambodia?

It’s always been a priority to provide an increasing amount of jobs for young adults. Aside from that, Emi & Eve shares a house with sister charity Domlai Mon, a tailoring cooperative whose members live with HIV. They are mostly single mums who do piece work making accessories. We’ve helped this cooperative officially register so that they can take part in subsidised sales activities and have a shot at growing the business. The founder, Meimei, is also part of our staff as country coordinator. You can read more about our joint story here.

It’s common to cut corners and squeeze margins in the fashion industry. Why make the effort to be socially responsible?

For me, creating a responsible business is the only way I want to do business. All companies make some kind of impact. So for whatever I put out there, I want it to be a positive one. I strongly believe that business owners, especially those of bigger entities, have a responsibility. To do right by their environment and the people they work with.

Tell us a key lesson you’ve learnt from your entrepreneurial journey.

Working in developing countries all these years, trying to sell artisan-made products to the US or the UK, I’ve become quite mindful of something called Maslov’s pyramid. It’s made me look at things this way: how can we bridge the gap between our bottom pyramid suppliers? Whose main interest is to survive and send their kids to school? And top of the pyramid buyers, who have everything and now focus on self-realisation? The biggest challenge is for our distribution channels to understand that selling a sustainable brand requires a different approach. It needs time to build a supplier base slowly, letting the impact and the brand’s story concept breathe.

Initiatives like the Fashion Revolution and ZERRIN help raise awareness and change consumers mindsets. However, there’s still a long way to go to change the mindset of retail stores in general. I’ve found that stores want to be able to supply their customers immediately, rather than informatively.

Finally, what advice would you have for women to #shopmeaningfully?


The concept of sustainability can be overwhelming for someone just starting to think about shopping mindfully. So, it’s best to first split it into two main areas: people and the planet. Then materials and manufacturing. Then perhaps the places and cultures that interest you most.

Behind the Brand: Nazneen Aziz Samson of Pyar

Behind the Brand: Stephanie Choo of Eden + Elie 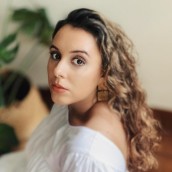 Susannah is a fan of prints, sunshine and dogs. The founder of ZERRIN, she's passionate about making sustainable style accessible, inclusive and empowering for all.