Behind the Brand: Audris Quek of Paradigm Shift

Many of us just go about our daily lives without knowing what’s happening in the world around us. That’s where documentaries come in – they broaden our minds to new ideas. They’re also a great way of learning about new things, people and ideas.

Now, while I have watched some more light-hearted documentaries like Dries, Iris and Manolo, the ones that really make an impact on me are those that tug at my heartstrings the most. They’ve transformed the way I think and go about my daily life. From climate change to politics and the impact of fashion, here are seven must-watch documentaries that will inspire you to change the world.

An exposé on the realities of the fast fashion industry, this documentary uncovers harrowing accounts of the labour conditions at Rana Plaza before it collapsed in 2013. Garment workers knew that the sweatshops they were working in were far from safe and frequently issued complaints. However, their voices were never heard by the fast-fashion labels that were outsourcing their production to these factories. This documentary sheds light on the deeply embedded and complex structure of the fashion supply chain that perpetuates the exploitation of garment workers in developing countries. 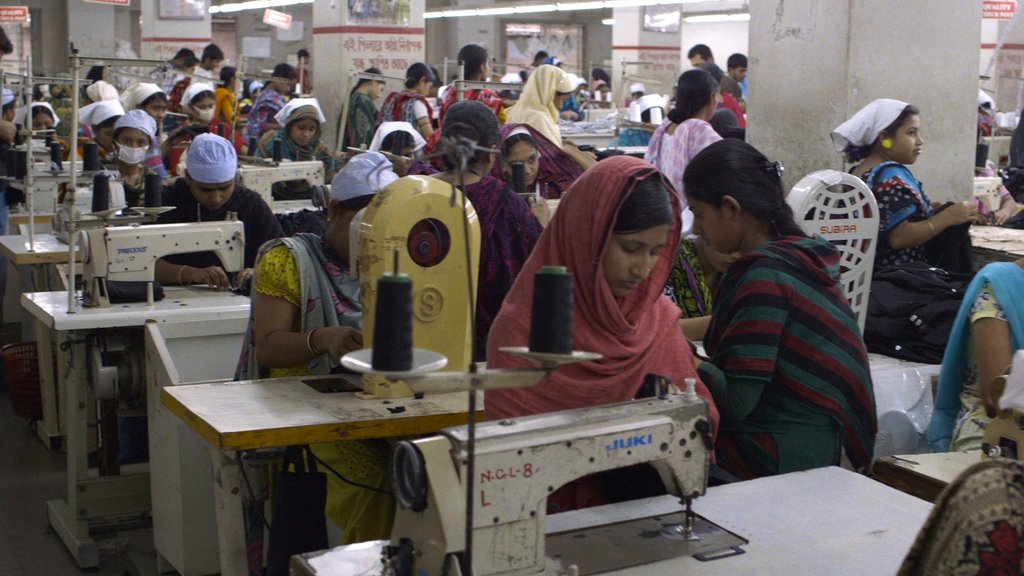 Minimalism: A Documentary About Important Things

Alongside The True Cost, this documentary inspired me to fundamentally rethink my consumer behaviour. Immediately after watching this documentary, I stopped buying things on Amazon and ASOS as a form of retail therapy. What was most striking about this documentary was a montage of a Black Friday sale where people were grabbing products from each other in a frenzy. It helped me realise how we consumers are conditioned into believing that we need to buy more when in reality, we can make do with less. 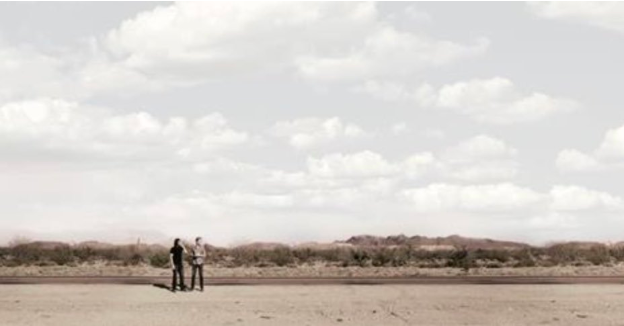 Winner of the Audience Award of the Chicago Film Festival, this documentary is not an easy watch. Life Overtakes Me introduces viewers to Resignation Syndrome, a mysterious condition plaguing refugee children in Sweden. These children fall into a coma and become unresponsive, to escape from the trauma of reality. It was extremely heartbreaking to watch the parents take care of their children and recall the events that led to their escape from their home countries. Resignation Syndrome cures once children are given a stable and safe life, although for many this is not granted to them. This documentary will surely inspire you to join the discussion involving refugees and undocumented migrants.

Knock Down The House

Famous for its coverage of Alexandria Ocasio-Cortez, Knock Down The House follows four female Democrats running for congress. While AOC wins and earns her seat in congress, the other three women do not. This documentary will motivate you to stand up for what you believe in, even with the odds against your favour. This documentary is a great boost to get you started on a goal you’ve always wanted to achieve. 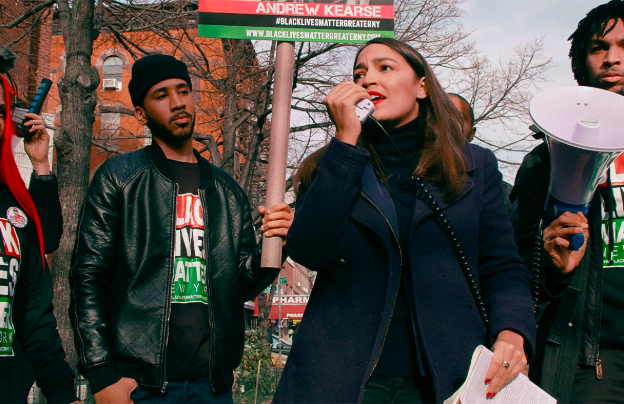 I first found out about this documentary after Ariana Grande credited her decision to become vegan to this. This film is a gripping tale of how SeaWorld puts their captive orcas under excessive emotional stress. This stress causes them to behave violently towards their trainers. If anything, this documentary will make you think about the hefty price tag on what we consider ‘entertainment’. This documentary and the subsequent backlash from the general public, resulted in SeaWorld ending their orca show in California. 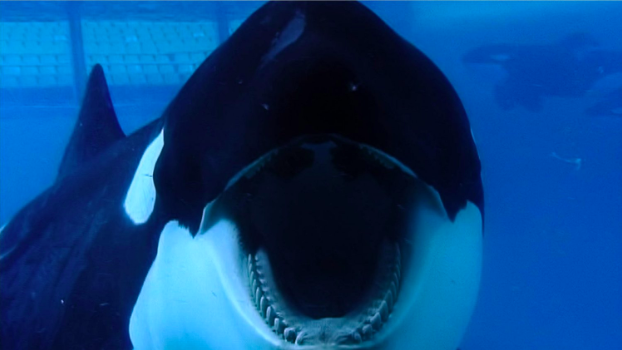 Riverblue follows conservationist Mark Angelo around the world to examine rivers in China, Bangladesh, India, Indonesia, Zambia, England, and the US to discover and share how the garment industry has affected them. Approximately 93 billion cubic metres of water are consumed every year in the garment industry, enough to meet the needs of 5 million people. Additionally, about 20% of the world’s wastewater is caused by fabric dyeing and treatment, contaminating our water systems with toxins and heavy metals. This mass amount of water waste is too often ignored. Riverblue is a groundbreaking documentary that sheds light on the destruction of our water systems caused by the textile industry and makes clear the negative implications of toxic and polluted rivers on the planet and its people. 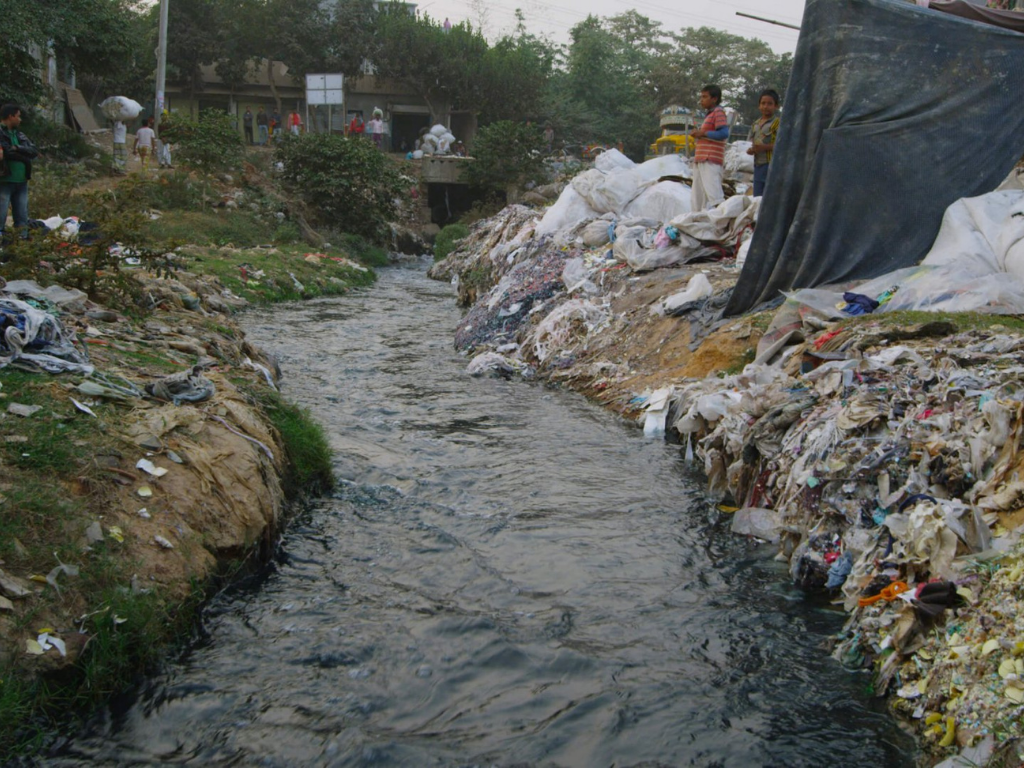 Leonardo Dicaprio meets with activists, scientists and leaders all over the world to create this film: a political statement and demanding call to action. DiCaprio, a United Nations Messenger of Peace, travels to five continents and the Arctic, presenting a compelling  account of the drastic changes occurring all over the world due to climate change. He urges us to consider our catastrophic actions and take action. Now. Determined to release this film before the 2016 US election, Before the Flood sends a powerful message to us all: the future of our planet is a collective human responsibility. 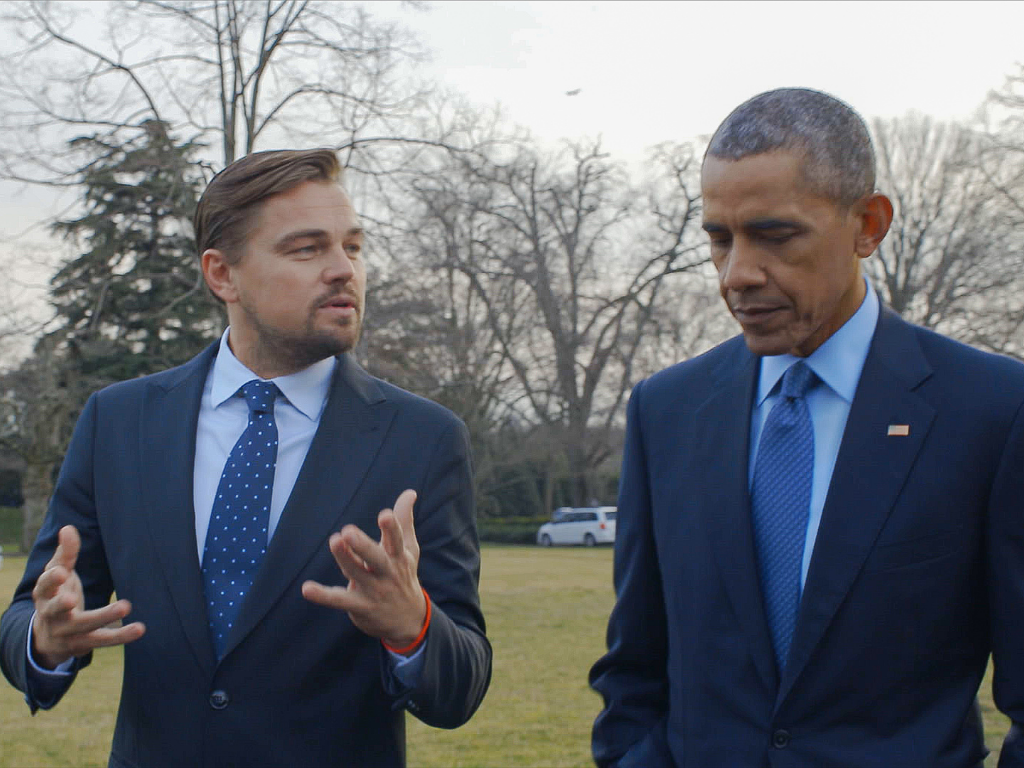 Behind the Brand: Rakhee Shah of Maisha Concept

Behind the Brand: Audris Quek of Paradigm Shift