We know that 6 out of 10 pieces of clothing end up in landfills within a year of production. Often these are synthetic fabrics (polyester, nylon etc) which are non-biodegradable and take more than a century to decompose in the soil. But did you know that the environmental impact of fabric production begins in the initial stages, in the farmlands and forests? Here are 10 sustainable fibres/fabrics to know now, their benefits and their potential drawbacks. 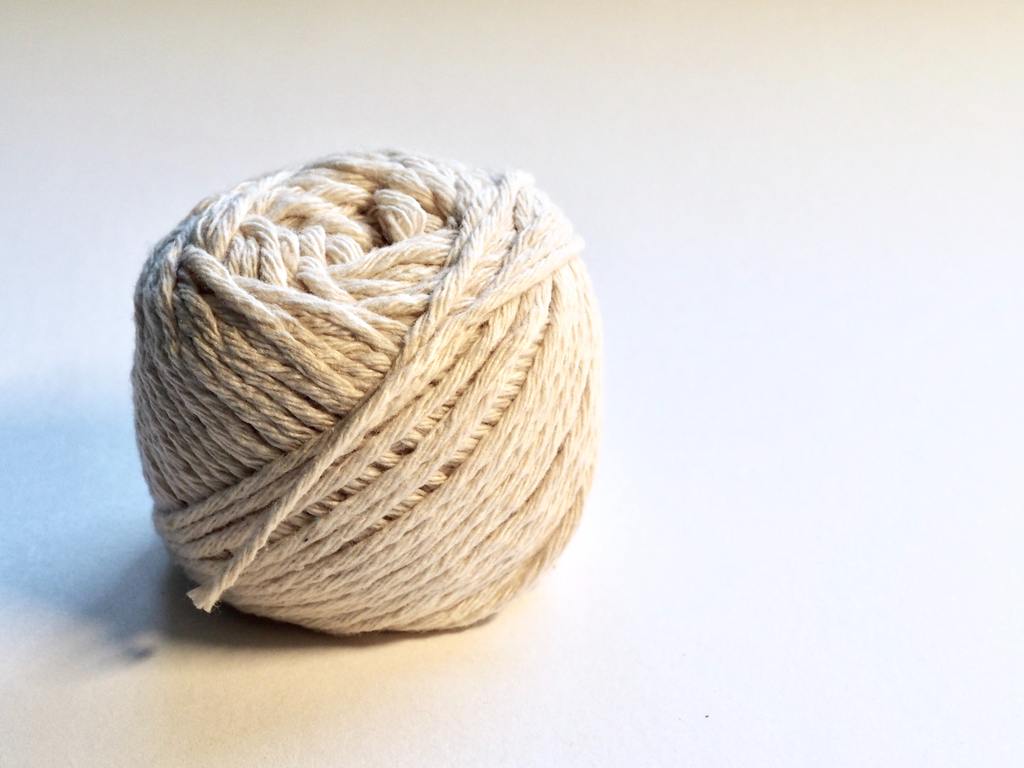 While the total land area used to produce cotton hasn’t significantly increased over the past 80 years, the total amount of cotton produced has tripled. Behind this is the use of large amounts of pesticides and fertilisers that contaminate the soil and water and alter the biodiversity of farmlands.

Initially, recycling fabric was a mechanical process of tearing apart the fabric structure, by breaking the fibres into shorter lengths in the process. This caused the downcycling of fibres and the production of bulky, low-quality recycled fabrics.

Despite technological innovations, natural fibres continue to have this effect when recycled. Whereas you can chemically break down synthetic fibres like polyester and nylon. Although this process emits potentially toxic chemicals and is energy-intensive, it could solve the issue of non-biodegradable clothing ending up in landfills.

Also known as thermoplastic polyester or biopolymers, polylactic acid is derived from 100% renewable sources, primarily corn. These fibres are formed in industrial composting facilities which provide the perfect balance of temperature and humidity.

However, its production has been controversial. Primarily as corn is used to create this fibre, it was considered better for human consumption. Furthermore, landfills of biopolymer emit methane, a powerful greenhouse gas which includes carcinogens harmful for humans. 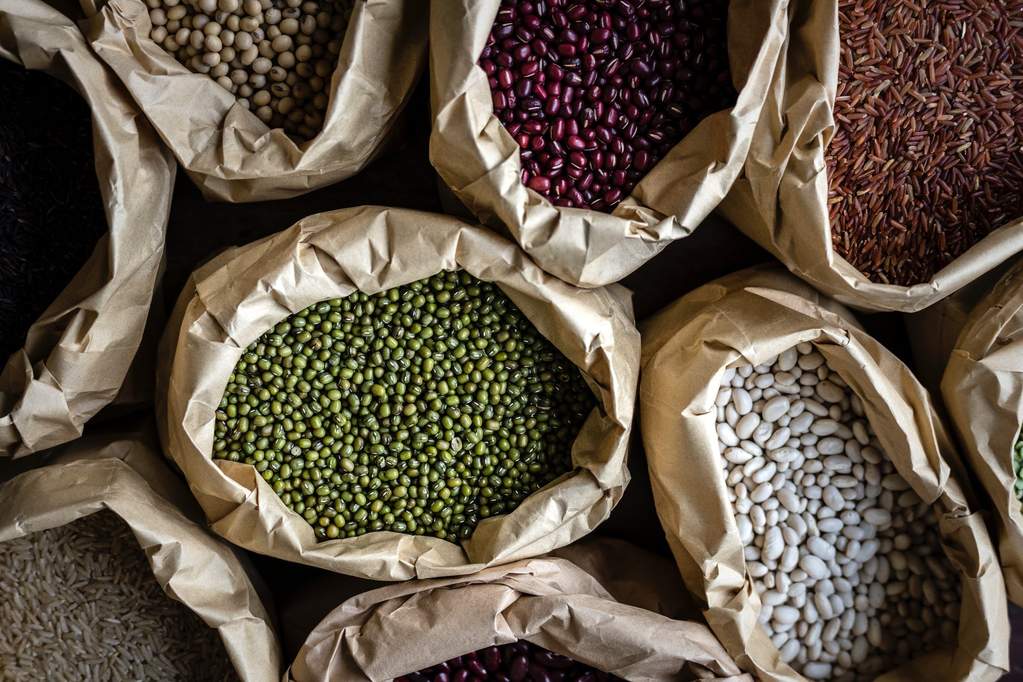 Developed in the 1950s due to a lack of resources after WWII, soybean fibres emerged. However, it could not compete with other materials, hence forgotten. Recent research, however, has allowed soybean fibre to become an attractive alternative to cashmere. This is due to the farming of goats required to produce cashmere depletes grasslands.

Commercial soybean production does, however, use large amounts of water, fertiliser, and pesticides, not to mention that the soybeans could help feed humans instead. Moreover, organic soybeans are currently 30% more expensive than their non-organic counterparts.

Making textile from pineapples is an age-old tradition in the Philippines. Ananas Anam, the company that markets Pinatex brought this dying practice to the mainstream when they introduced pineapple fibre as an alternative for leather products. The only issue – its high cost. This is due to its complex and time-consuming production process. Ananas Aman, the company that markets Pinatex, held a booth at this year’s Copenhagen Fashion Summit

Hemp has always been a go-to textile alternative for eco-conscious shoppers perpetuating the image that environmentalists are not necessarily fashionistas due to its dull colour and rough texture. Contrary to popular belief, however, technological innovations have allowed hemp to be almost indistinguishable from cotton. This is good news since hemp requires less than 1/40 of water used to grow cotton and has a high yield in which 20 to 30 per cent of the plant is fibre.

Also known as Tencel, the fibre comes from wood pulp, usually the eucalyptus tree. If you’re wondering whether the tree-derived fibre is, in fact, sustainable, rest assured. Eucalyptus trees have a fast-growing cycle and reach maturity in 7 years. Since there is no bleaching required unlike other fabrics, the production process is clean.

Unfortunately, fabrics made from lyocell are a bit more prone to creasing. Preventative measures such as enzyme treatment and the use of resin consume energy and chemicals and produce waste.

WTF: What The Fabric! Just how sustainable is bamboo?

Also called vegetarian silk, peace silk got its name for its relatively peaceful production process. Farmers breed the silkworms in the forest, where they have easy access to food and are not exposed to chemicals.

The silkworm grubs (the stage when the moth is inside the chrysalis) are not killed when extracting the silk but are instead left to grow until they leave the chrysalis as a moth. Because the moth damages the chrysalis in their growth process, the extracted silk is considered to be of a lower quality compared to normal silk. 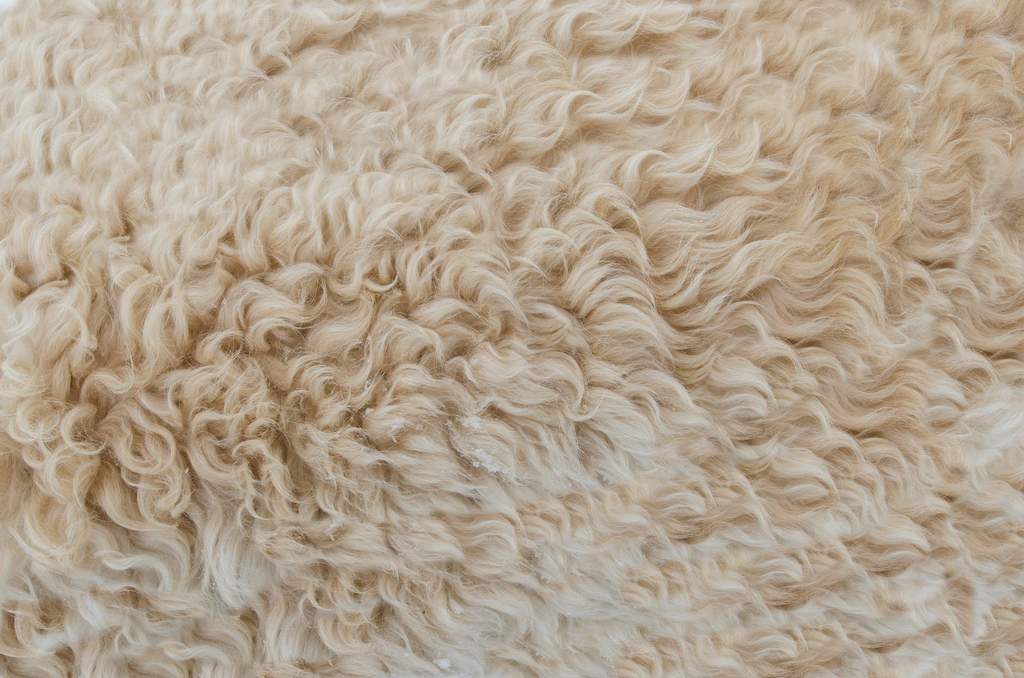 Organic wool comes from sheep grazing on grasslands free of pesticides. However, the market for organic wool is small. This is due to the fact that the medication to prevent parasites that cause diseases like sheep scab cannot be used for sheep.

Rayon is a controversial fabric in terms of sustainability. Derived from the cellulose of softwood trees or bamboo, the fabric itself is biodegradable. However, the process of fibre to fabric involves various chemicals associated with various diseases. Parkinson’s disease, premature heart attacks and strokes are common among garment workers.

Furthermore, a large quantity of fast fashion clothing is rayon. This means there’s a high chance that deriving the fabric wasn’t sustainable. It comes from bamboos planted by large manufacturers by replacing the trees already growing in the forests. This destroys the biodiversity of the area. Through future technological innovations, though, rayon may become more eco-friendly and ethical.

5 things that went down at the Copenhagen Fashion Summit